We exhibited at the Mostar fair! 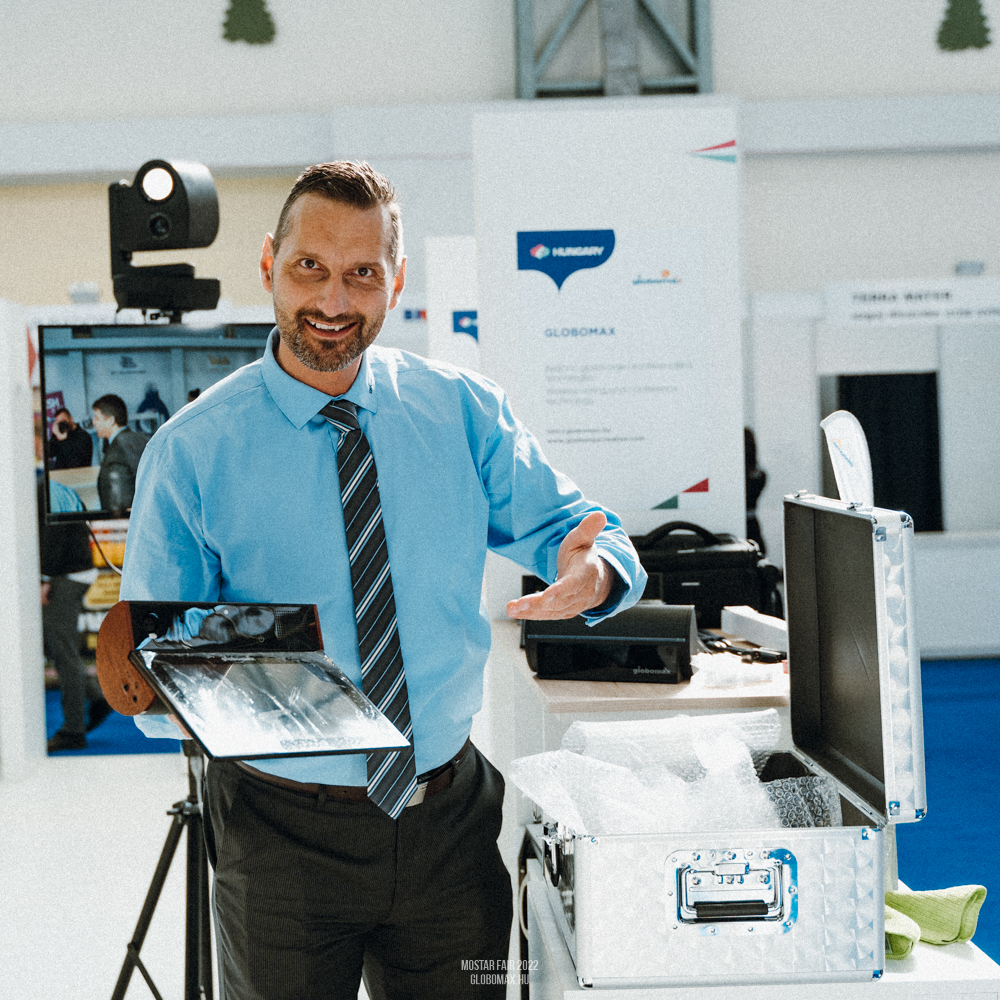 We exhibited at the Mostar fair! Today, the Mostar International Economic Fair has become one of the most important and most visited fairs in the region, as evidenced by the high number of exhibitors (the most recent event was attended by 750 exhibitors from more than 30 countries in 2019). visitors (about 50 thousand). This […]

Tips and ideas on the possible applications of Creation

Tips and ideas on the possible applications of Creation Just how many areas of use could an exceptional product have, when its finalized form and possible areas of application are limited only by the imagination? This is a very exciting question. Which is why as part of a pilot program, we first asked university students […]

What will our partners gain by purchasing Creation? 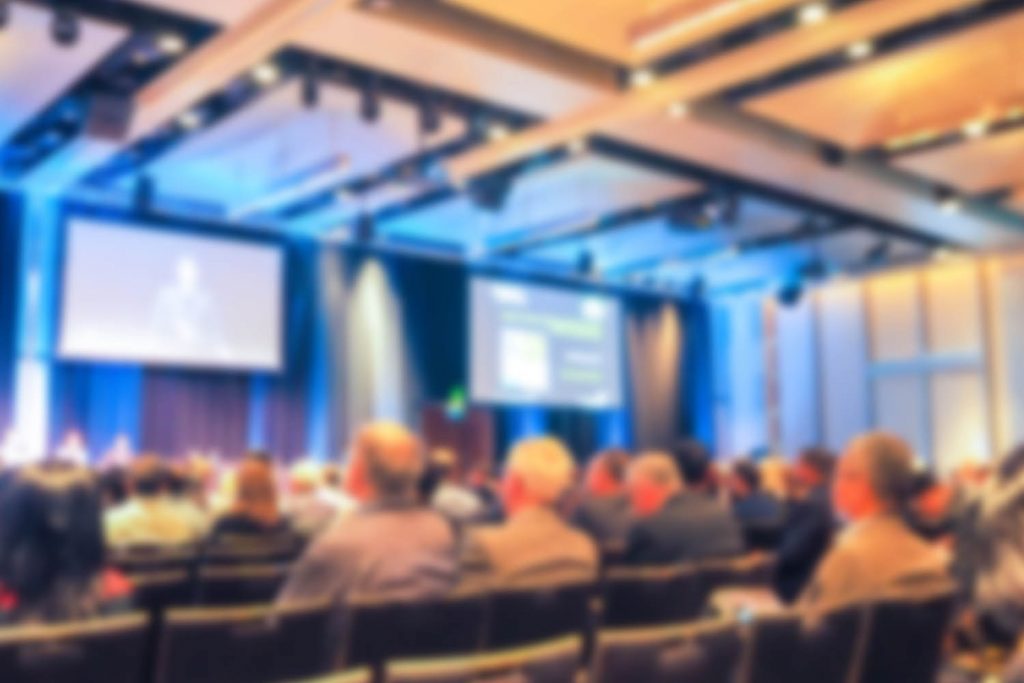 What will our partners gain by purchasing Creation? Envisioning and developing Creation has opened up a brand new chapter in thedecades-long history of Globomax. But while on the subject of development: weonly ever perform development itself to a certain degree. Better yet, something genuinely innovative begins from this point onwards. A Creation device is something […]

5 reasons why you should develop applications for Creation system 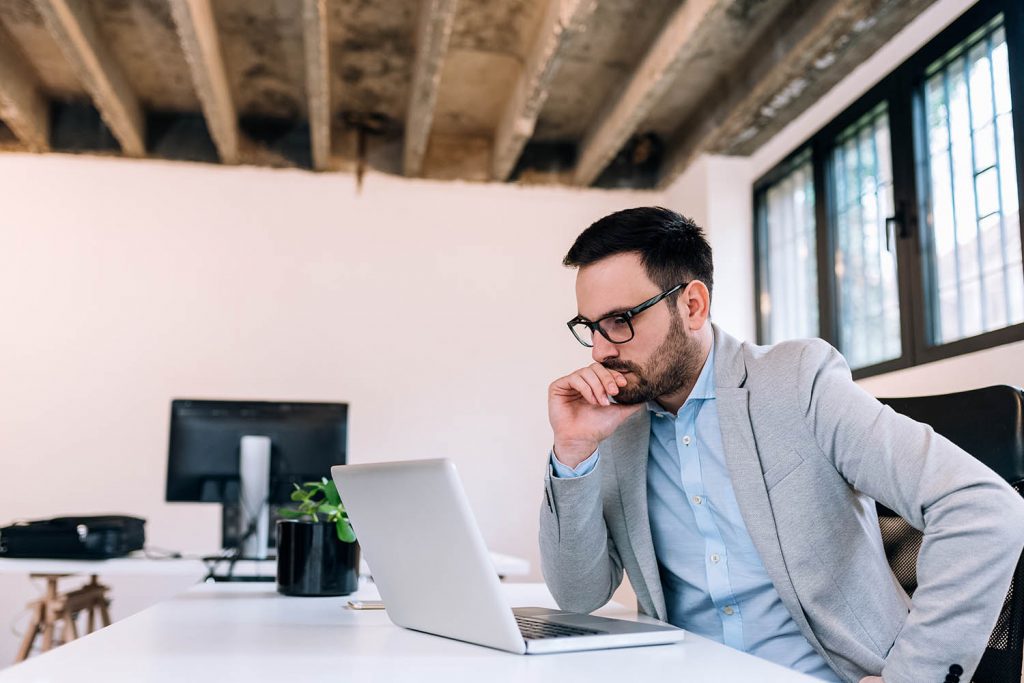 What is the electroacoustic novelty of Creation? 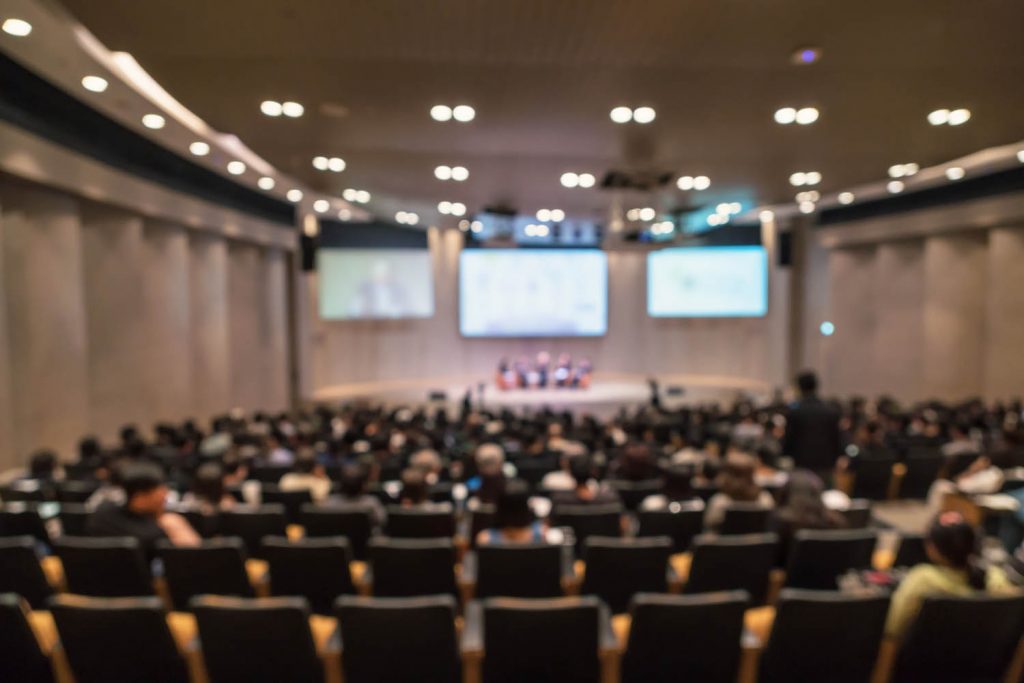 What is the electroacoustic novelty of Creation? Why is the Haas effect important? The Haas effect is in fact a psycho-acoustic effect, described on the basis of experiments carried out by the physicist Helmut Haas between 1949 and 1950. This effect occurs when the human ear perceives two sounds that are very close in time […] 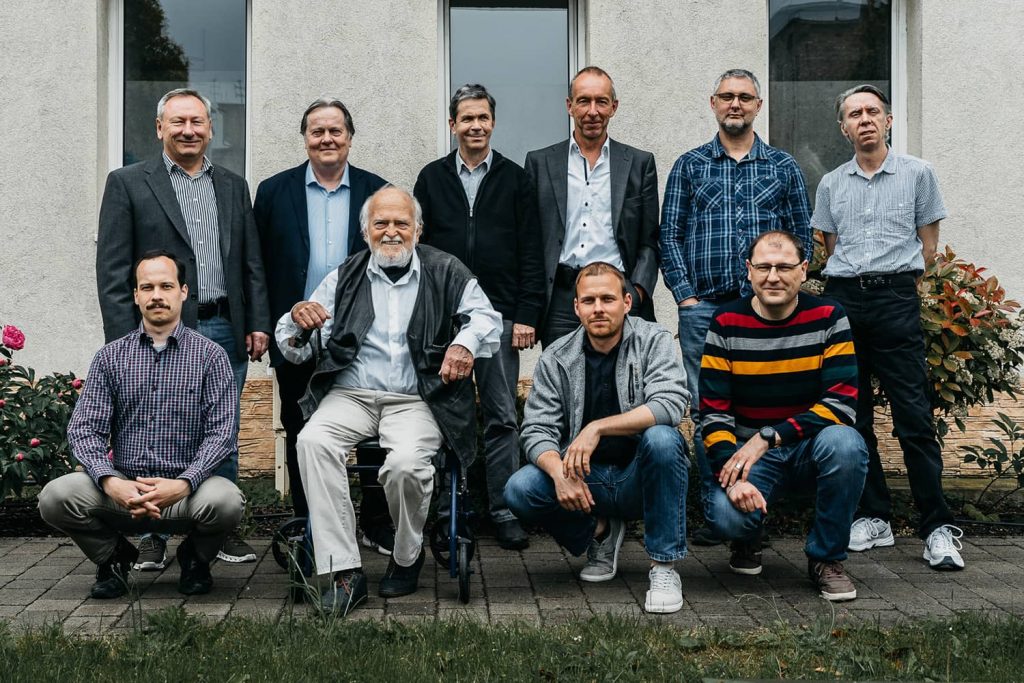 Why Globomax? – As we have developed It has not just started. We now have many years of experience and development. Where did Globomax start from? The professional team that founded Globomax Elektronikai Kft. has been working on the development and production of the first generation MikroVoks electronic vote counting system since 1991. Back then […]

What is Creation for and how does it work? 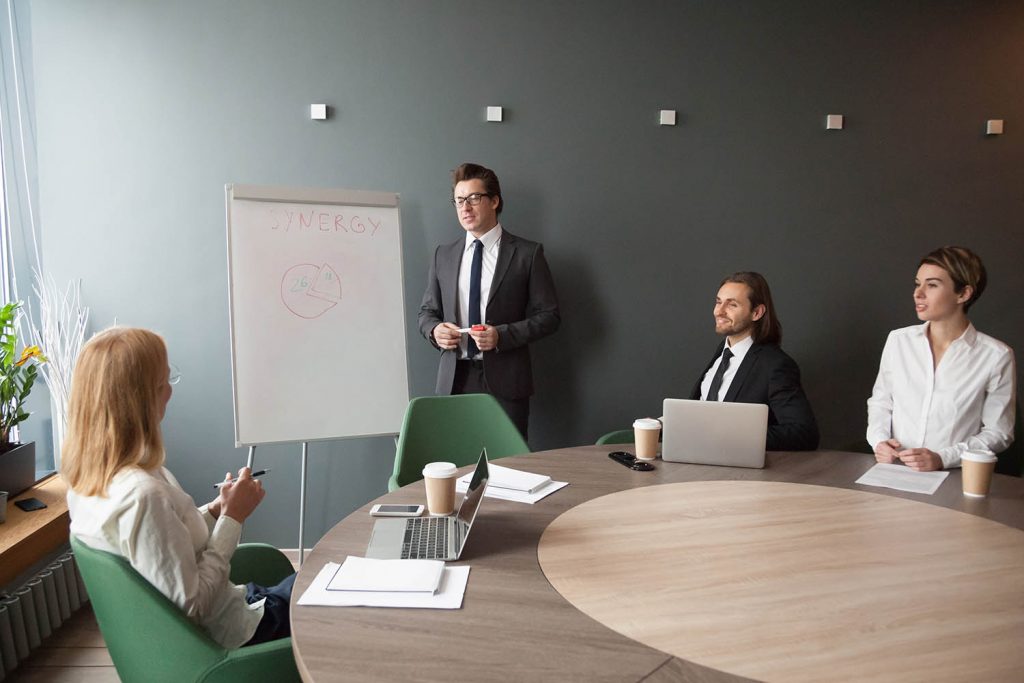 What is Creation for and how does it work? The motto of our company, Globomax has remained the same for almost three decades: “We develop together with our clients!” With this in mind, we’ve taken this principle to an even higher level during the development of our latest product, Creation, by incorporating our partners’ wishes […]